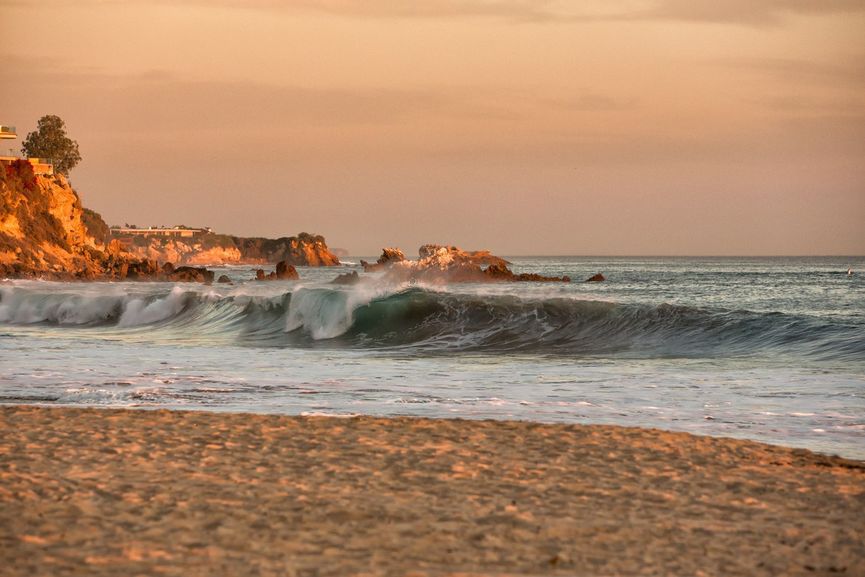 A quick view of the most influential metrics in Newport Beach.

Newport Beach, incorporated in 1906, is a city in Orange County, California, 10 miles (16 km) south of downtown Santa Ana. The population was about 86,000 at the end of 2014. Newport Beach is also home to Newport Harbor.

The city’s median family income and property values consistently place high in national rankings. More than a quarter of households have an income greater than $200,000, and the median value for homes exceeds $1 million.

Newport Beach is known for its “villages”, each with its own distinct character and appearance. They include Balboa Peninsula,  Lido Marina Village, Mariner’s Mile, Balboa Island,  Newport Center / Fashion Island, and  The Islands of Newport Harbor. (Information from The City of Newport Beach)

View our selection of affordable homes for sale in the Newport Beach area.

Check out the latest demographic information available for Newport Beach.

Get to know Newport Beach better with our featured images and videos. 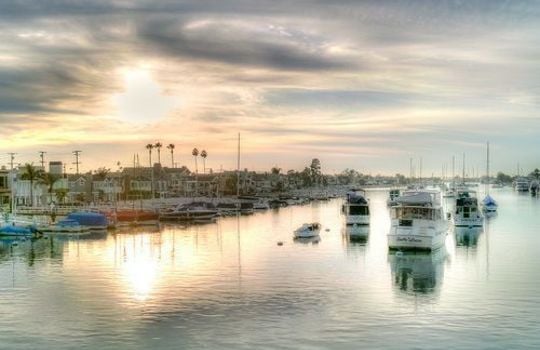 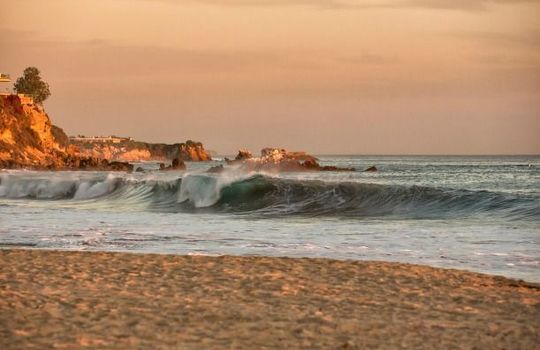 Learn more about schools near Newport Beach complete with ratings and contact information.

Browse through the top rated businesses in the most popular categories Newport Beach has to offer.