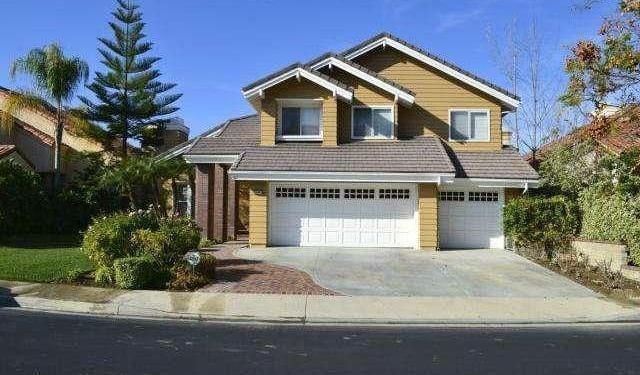 Typically, prices drop from March to April as part of a seasonal slowdown, rising in only five of the past 28 years.

Last month’s price gain was the biggest price appreciation rate in the region and the only double-digit gain among six Southern California counties DataQuick tracks. And it was the highest median home price for an April since 2006.

Countywide, home sales remained well below April averages, however, with transactions falling to the slowest pace for the month in three years. DataQuick reported that 2,849 homes changed hands last month, up 4.6% from the same month’s sales pace last year.

The market here matched trends throughout Southern California. Regionwide, the median home price increased 6.8% to $510,000, while sales went up 4.4% to 19,271 transactions.

All six Southern California counties that DataQuick tracks showed year-over-year price gains of 6.3% or better, while sales rise throughout the region.