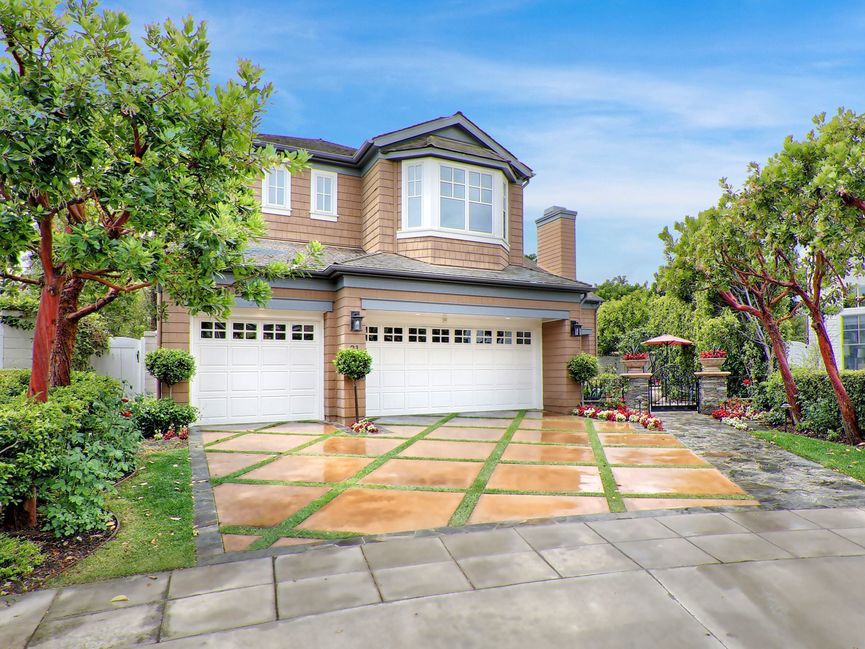 A quick view of the most influential metrics in Ladera Ranch.

Ladera Ranch is a 4,000 acres (16 km2) master-planned community adjacent to Mission Viejo, Rancho Santa Margarita, and San Juan Capistrano. Located along Antonio Parkway and Crown Valley Parkway, construction of the community began in 1999 on portions of the O’Neill, Avery, & Moiso families’ 23,000 acres  Rancho Mission Viejo cattle ranch, which was the largest remaining working ranch in Orange County. The population is roughly 23,000 at the end of 2014.

In addition to the various clubhouses, the community has a private water park and skate park, 18 community parks, a dog park, six smaller neighborhood pools, many pocket parks and green belts, a shopping district called Mercantile East Shopping Center, and miles of hiking trails that connect to Doheny Beach.

The community has several features that differentiate it from most others. For example, many traffic speed-reducing measures were put into use. Roundabouts, for example, are commonplace on smaller intersections. Narrow street widths are characteristics of Ladera Ranch’s small residential streets. Landscaped street medians are common on two-lane collector streets. (Information from Ladera Ranch Wikipedia)

View our selection of affordable homes for sale in the Ladera Ranch area.

Check out the latest demographic information available for Ladera Ranch.

Get to know Ladera Ranch better with our featured images and videos. 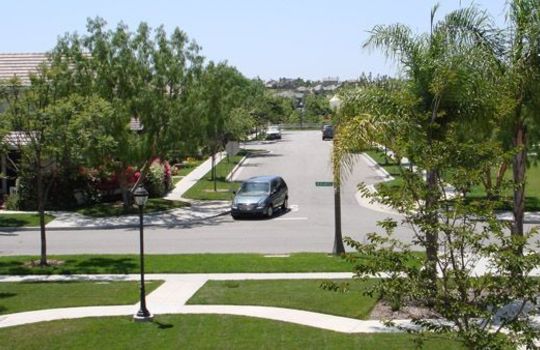 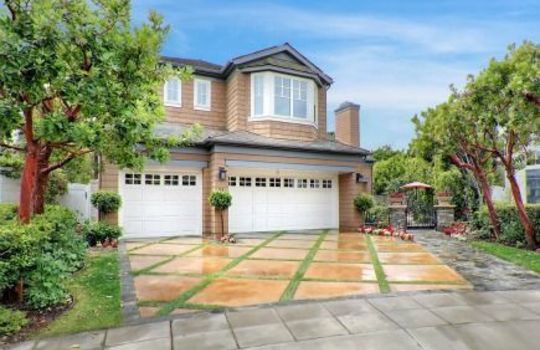 Learn more about schools near Ladera Ranch complete with ratings and contact information.

Browse through the top rated businesses in the most popular categories Ladera Ranch has to offer.