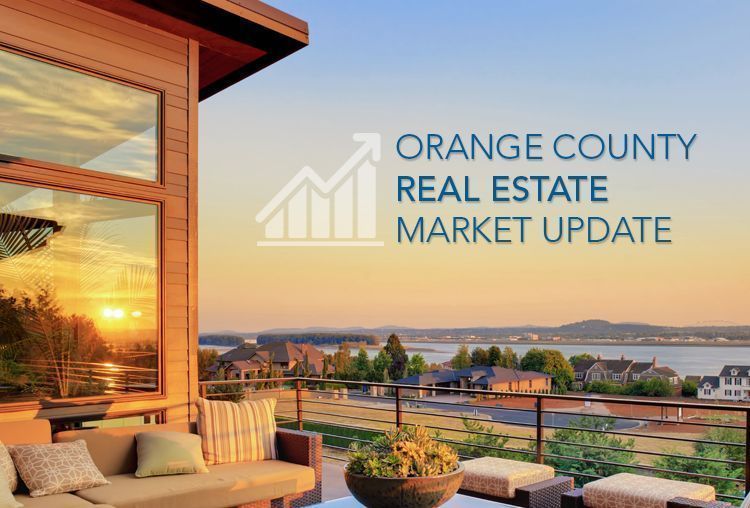 For the 22 business days ending June 7, Orange County’s median selling price for all residences was $660,000 — up 7.6 percent compared to a year ago, CoreLogic reported. Prices were up in 63 of 83 Orange County ZIP codes compared to the previous year.

If that median held for the entire month, June would mark the second consecutive high for Orange County’s selling prices. For May, CoreLogic reported the median hit $651,000, breaking the old record of $645,000 set in June 2007 and this April.

Perhaps high prices are scaring house hunters. Sales in the 22 business days ending June 7 were essentially flat with 3,832 Orange County residences sold, up only 0.7 percent from a year ago. Sales rose in just 40 of Orange County ZIPs compared to the year-ago period.

As for key slices of the Orange County market: